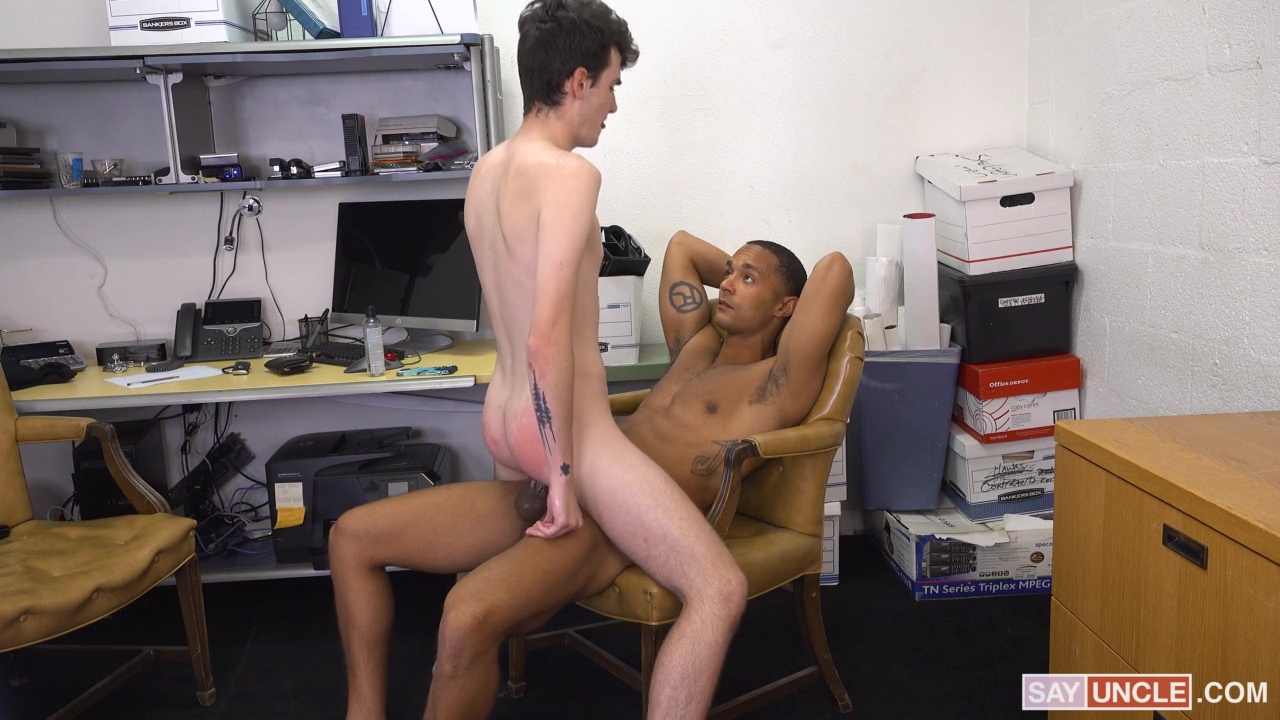 Today I’m bringing together a couple of studs that have become favorites and newbies to the website. I’m sure you all remember CASH and all the greatness that comes with him but imagine he’s teamed up with JORDI, the newest military str8 boy who loves to get fucked! Watch as these two mesh together creating a scene that rivals nothing!

When these two got into the bedroom where everything was set up, of course CASH is the friendly and talkative one and soon they were talking military and sex with one another and JORDI was beginning to relax in the situation since he’s the new one here.

Once the cameras were rolling, CASH was hell bent on sucking JORDI and getting him all riled up which was obvious by the way he was staring at CASH and his 9 inch monster. Soon JORDI was sucking on CASH and he didn’t mind choking on that fucker but I think he was wanting it up his ass more. That was next!

Finally, CASH took JORDI on his back on the bed and continued his pounding with reckless abandon. Poor JORDI was hanging on for dear life as CASH just continued to fuck him deep now making Jordi moan loud until Cash couldn’t take anymore of it and delivered his load all over JORDI’s stomach. Jordi finished himself on top of that and boy was there a mess!