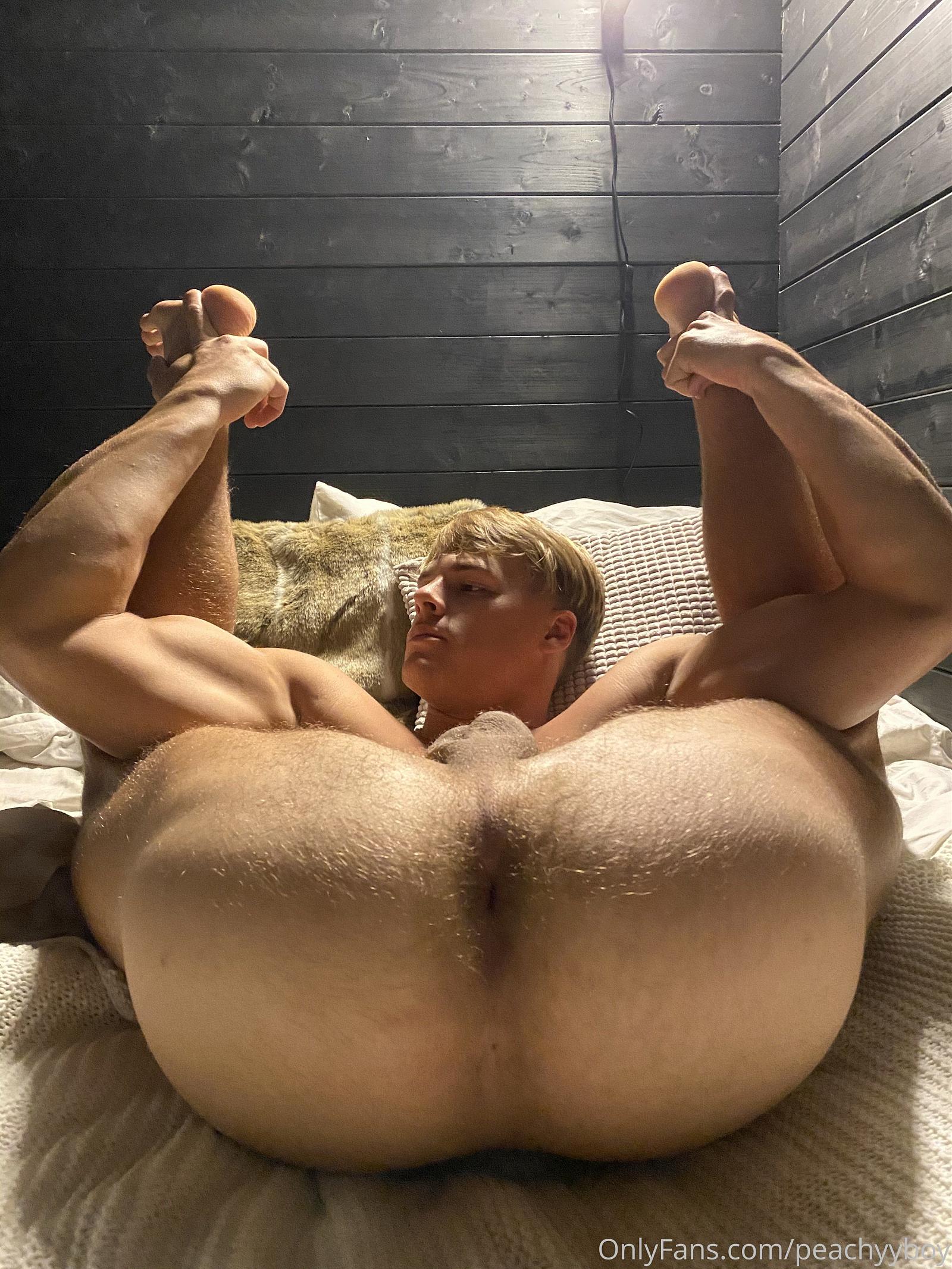 Myott and Declan are two guys with a lot in common. Both are smooth and tatted, and they love man-on-man sex. There’s one big difference here, though. Ginger-bearded Declan has a bonus hole! That’s right, he’s transitioned FTM, which makes him perfect for JockPussy!

The two get to know each other, beginning with a hot make-out session. Myott’s hands roam freely over Declan’s upper body which they kiss deeply and passionately. Declan is clearly into it and caresses Myott just as sensually. When Myott’s hand slips down into Declan’s shorts and starts playing around down there, Declan’s moans show that Myott has found the spot!

Both are turned on, but Declan is the one who takes charge in this situation. He and Myott both strip and Declan sees what he wants - a taste of that dick! He starts out gently at the tip and Myott moans to show his FTM fuckbuddy that he approves!

Declan uses his hand to add to the pleasure and Myott’s cock reaches full capacity. Declan opens up his throat to take the throb-knob down deeper and Myott is getting closer and closer!

Just when it looked like Myott might pop in Declan’s mouth, the two switch around; now it’s Myott’s turn to give the tongue bath. Declan’s clit is engorged and sensitive, perfect prep for Myott’s talented tongue. Long licks, quick strokes, even a little nibbling. Declan’s pussy was made for this and he’s loving every second.