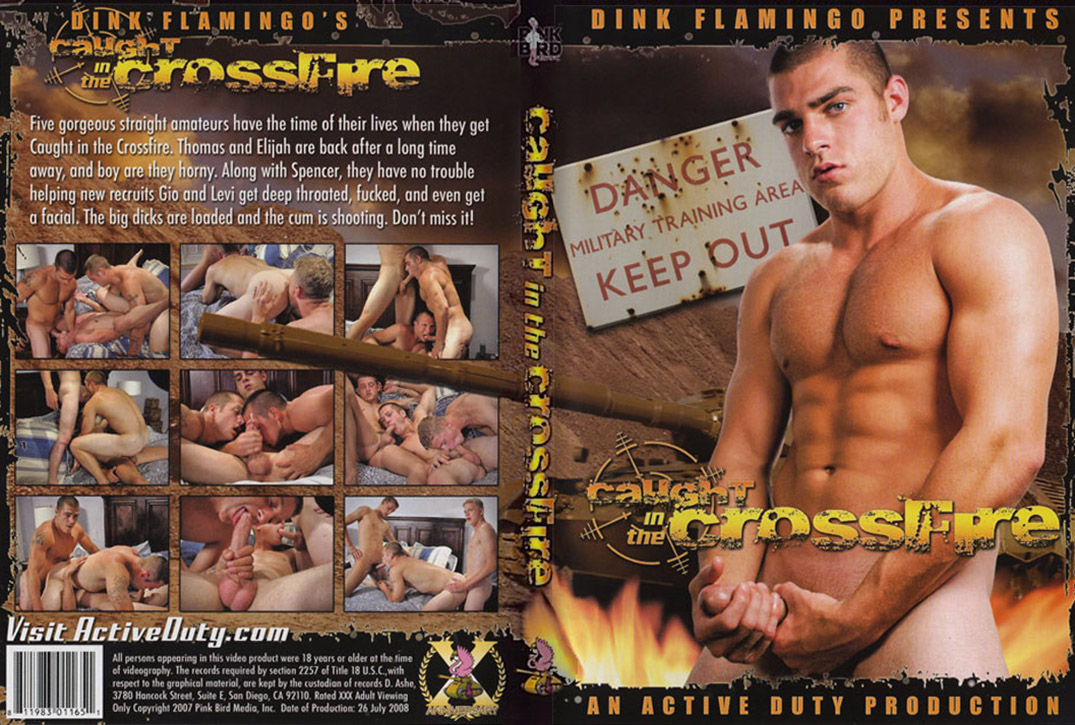 Today i’m excited to introduce a new recruit to the MC line up and his name is COLTON! He’s 21, 6'2", 170 with a lean and smooth tight body surrounding a 6 in beer can thick dick! Watch as Rob takes on this challenge to deep throat and make this str8 Army serviceman nut from a bj… it would be his 4th time ever!

COLTON is from the northwest and this Army stud answered the call when I offered him the right amount of money to come down to California to do some gay 4 pay work. Now he’s never been with a guy per say but he has been with trans women which he is in LOVE with. White girls.. not so much!

Well when the cameras started rolling, I got in to work mode and after the interview I knelt down in front of Colton and began my work. Colton has no problems getting a hard on and that could only mean that he’s a little excited about doing something new but didn’t want to show it of course.

His beer can dick was a challenge to say the least and you will hear me gag several times through this bj as Colton loves to choke and dominate. I stood him up next and that was all she wrote as Colton delivered a throat bashing I will never forget and he even had a little bit of a smurk when I would choke.

In the end I finished this boy off sitting down and he could barely hold on to his sanity as I picked up the speed and went full board with hand/mouth combo and that was all she wrote. Colton began warning me about 20 seconds before he came and when he blew…. man.. this movie you guys are going to LOVE!

Today I’m bringing back a very well received model names COLTON! He’s a 6'2" Army stud who has fallen into the clutches of Rob Navarro and today he’s crossing over to finally fuck a dude in the ass for the first time. Watch as Rob slowly maneuvers his way onto Colton’s fat dick and rides that puppy and delivers a cream pie that rivals any!

Colton is a quiet, mild mannered Army str8 boy who is curious about sex but as straight as can be…so once we got all the paperwork out of the way we made our way to the bedroom where I had everything set up to shoot. Once the cameras started rolling Rob immediately went to work.

Colton didn’t say very much the entire time but the expressions and looks he gave, sometimes to the camera, showed that although contrary, he was actually enjoying that tight booty and didn’t hesitate to slap and stick his finger in that hole before he began to fuck!

He was nervous to get started so Rob took the initiative and side saddled that fat dick which began to make a difference to Colton because the looks and the way his eyes shifted to Rob’s ass definitely showed how much he was enjoying while still trying to seem like he’s indifferent to the whole gay situation.

Colton delivered some fat dick in a few different positions and in the end Rob was bent over the edge of the bed while Colton took him from behind. Colton was definitely nervous about the whole episode and had to jerk his cock a little but then when he was about to bust, he shoved it back in and delivered his load! Cream pie Friday!