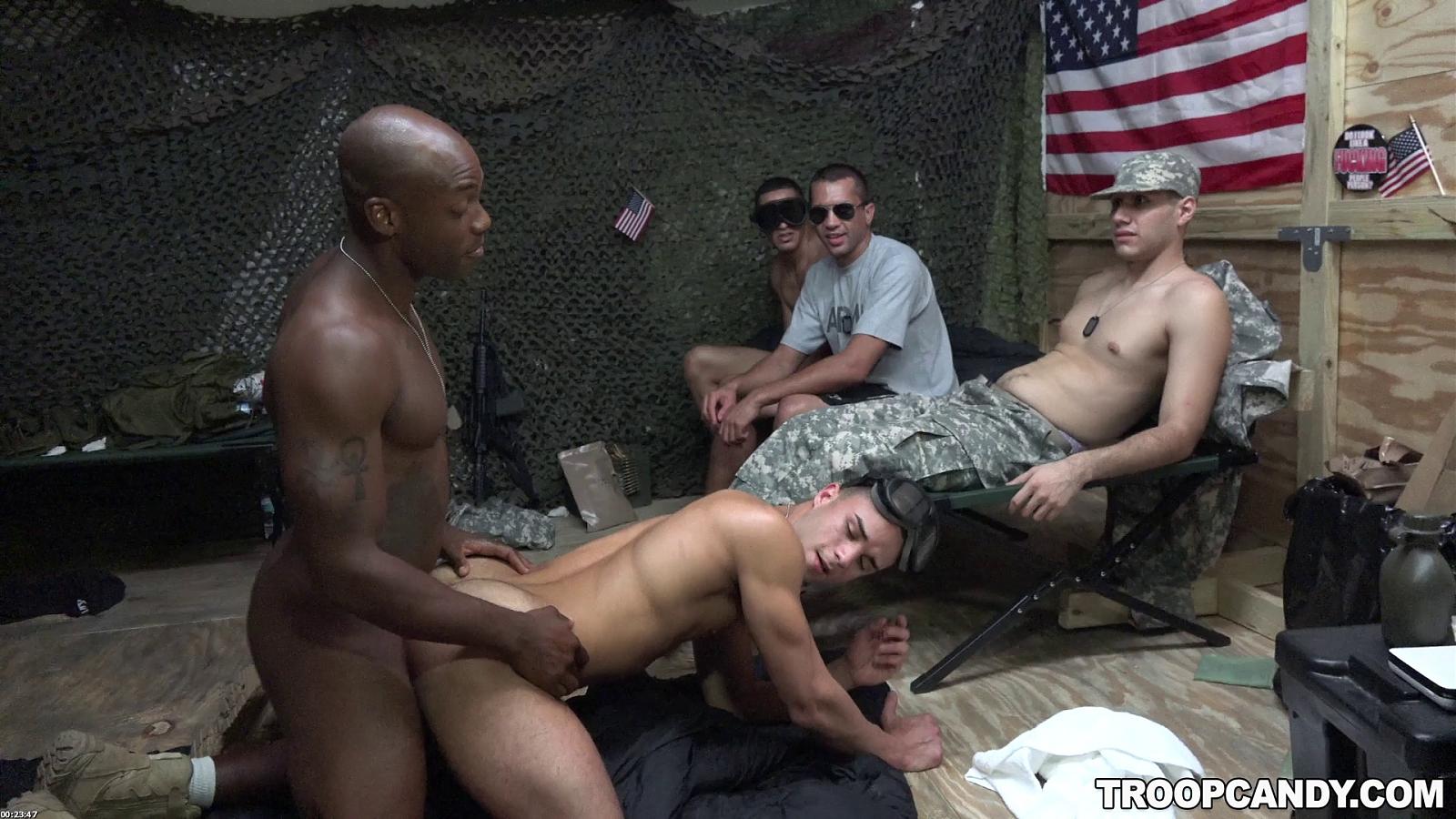 Today I’m introducing a new model to the MC line up and his name is DRAKE! He’s 18 years old, yes 18, and well built for a young kid! He’s got a nice Wanger and today I get to show off his nutting skills as I introduce him to the Rob way of gay for pay! Watch as Drake can’t help himself but deliver an 18 yo nut in record time!

Drake is young but pretty smart actually, he hails from Las Vegas and has never been to Laguna Beach before and was beyond excited when we made it to the studios. I’m literally 2 blocks from the Ocean. Well we settled him in and told him to get ready for his first shoot and I mean first shoot ever! This boy is as green as they come.

Once the cameras were rolling I wasted no time in getting on my knees to probe this beautiful str8 boy that had the smoothest and softest skin. Once I had his clothes off, I was ready to jump into action and before long Drake was sporting a nice 7 inch wood that was just waiting for me to nurse. The blowjob didn’t take very long actually, although I tried to stretch it out a bit by slowing down and sometimes stopping but soon I had him on a roll and there was nothing much he could do but to give him to the mayhem. Poor Drake blew his load rather quickly and then proceeded to tell me it was only a 4! Can you believe these straight guys!

I’m sure you all remember DRAKE, the 18 year old straight boy who is trying gay for pay for the first time in his young life! Rob convinced him to get some male head last time and he’s back taking a step further by relenting his dick to a guy’s ass! Watch as nervous DRAKE experiences gay for pay sex for the first time!

Drake is young and has that young boyish body along with a healthy sized cock to match. When I got this boy’s clothes off he was already half hard so i figured it wouldn’t be too difficult to get this boy to fuck some boy ass. I began my task with some head but not the kind you give to a cock.. more like the kind you give to a toe. Drake wasn’t expecting the foot job and you can see it all over his face.

Drake never experienced a foot job and said it made him a little uncomfortable at first but eventually eased into it which made me move up to his crotch and easily began sucking his cock changing the mood and preparing him for the male to male ass fucking he was kinda dreading.

I rode that sucker but good but had to switch up the position for the finale and I side saddled that cock so I could watch his face as he blew his load. Drake was definitely not expecting that nut and especially in and out of my ass. When it was over Drake was laid out on the bed, head back, feet extended, eyes closed and maybe thinking to himself… “what just happened?” 1280x720 11m07s Rel. Apr. 9 2021

DRAKE is back and this little 18 year old straight boy has returned to get his dick sucked drip dry by Rob. Watch as Rob manipulates this str8 guy and talks him into eating his ass which Drake was apprehensive about but in the end Rob sucked the life out of this boy and left him spent.

When we got to the studios Drake was in rare form and the nerves were definitely in full bloom. He is a quiet guy and reserved so he has a stern look about him but really is a nice guy once you get him out of his shell. Once I got the cameras rolling I went up to him where he was sitting on the edge of the bed and began my work.

I took his clothes off layer by layer including his socks and flipflops which smelled great! Then i made my way up his legs to his cock and by the time I had his pants off he was already sporting a half woody! I wasted no time in attacking his cock with my mouth and tongue and soon he was swelling up to his almost 7 inches.

After sucking him a little I asked him to put his legs over his head on the edge of the bed and he didn’t really know what was going to happen next and went i landed my tongue in his ass, Drake was taken by surprise and even laughed a little since he was a little nervous about something he’s never done. Always a first time for everything!

Once i got his legs back down I continued my cock sucking and this time I was all in and sucked and sucked this boy like there was no tomorrow! Soon I could tell that he was tensing up and I know what happens then and sure enough Drake jerked and tightened up stiff as he delivered his load at my command! Yum Yum!

DRAKE is back and ready for action as Rob takes him into his lair and forces Drake to fuck him in the ass Rob. Watch as this 18 year old straight boy who has never put his dick in a dude’s ass, not only does it but delivers a load that surprised him as he dropped his load in and out of Rob’s ass!

Drake is a young straight boy with a smooth tight body and a very indifferent attitude who really isn’t very animated so when Rob talked him into fucking him, Drake was down for it immediately but wasn’t very excited when we actually got down to the fucking. Straight guys are all different and react in a different and real way when approached with this kind of sex.

When the cameras started rolling, I had this boy butt naked in record time and began my work sucking his straight boy’s cock to rock hard perfection. Once Drake was rock hard, I made my way up and took my shorts off and began to ride this boy side saddle. Now as you know this is his first time with a guy so I was surprised I even had him hard but little by little he was getting more and more interested.

I could see that as I rode his cock he would look down at his cock going in my ass but he did it in passing and trying very hard not to make it obvious. Well that lead to Rob bending over on the bed and Drake taking him from behind. He was doing well actually but was down playing the position and he couldn’t deny how tight the hole was.

Finally I went to the edge of the bed and from behind Drake slide his 7 inch cut cock and drove it in and out not stopping for a moment. He fucked and fucked but in the end had to stroke it cock to near completion before he shoved it in as he was delivering his load. In and out I always say!