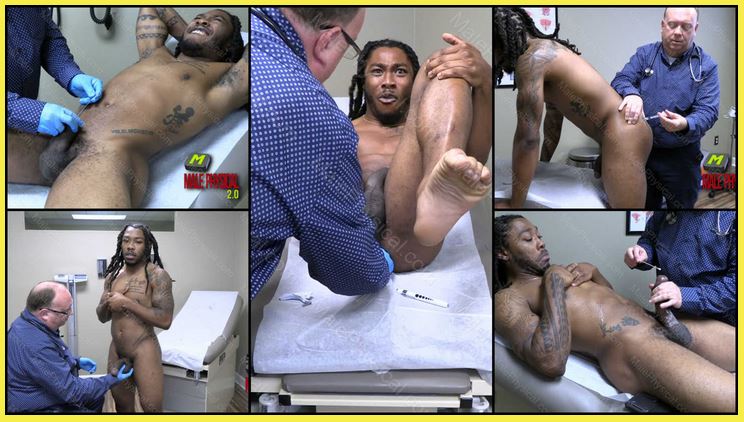 Back at the rec hall, Sergeant ‘Hole’ is living up to his name.

Jake Deckard is fucking the hell out of Trey Casteel when Ricky Sinz returns from a nighttime smoke. The two sergeants take control and tear Trey apart as they penetrate him almost against his will.

In a scene that will certainly shock the industry, Trey takes more abuse from his commanding officers as they rip apart his hole.

The sergeants hold him down, spit on him, and use pool sticks to keep him down and pliable.

As one fucks, the other yells and spits, holding Trey against the table with all their bodyweight.

This scene is over-the-top aggressive and the action here is like nothing ever seen before.

Trey shoots and lays back bruised and beaten.

This was made straight from the original widescreen DVD.

The DVD was very noisy and badly interlaced so I restored it, used an AI upscaler to bring it to 1080P, then re-encoded so it wasn’t 15GB.

This is still a large version of a rather old scene.

Normally I’d attach a bevy of screenshots but this site doesn’t allow for RS screenshots.

Instead they’re in the folder next to the video in the torrent which you can selectively download.